How Much Money Can You Earn Through App? How to Generate App Revenue?

The global mobile app revenue for 2020 is estimated to be $581.9 billion. What’s even more surprising is that it’s expected to register a steep growth and hit $935 billion as early as 2023. 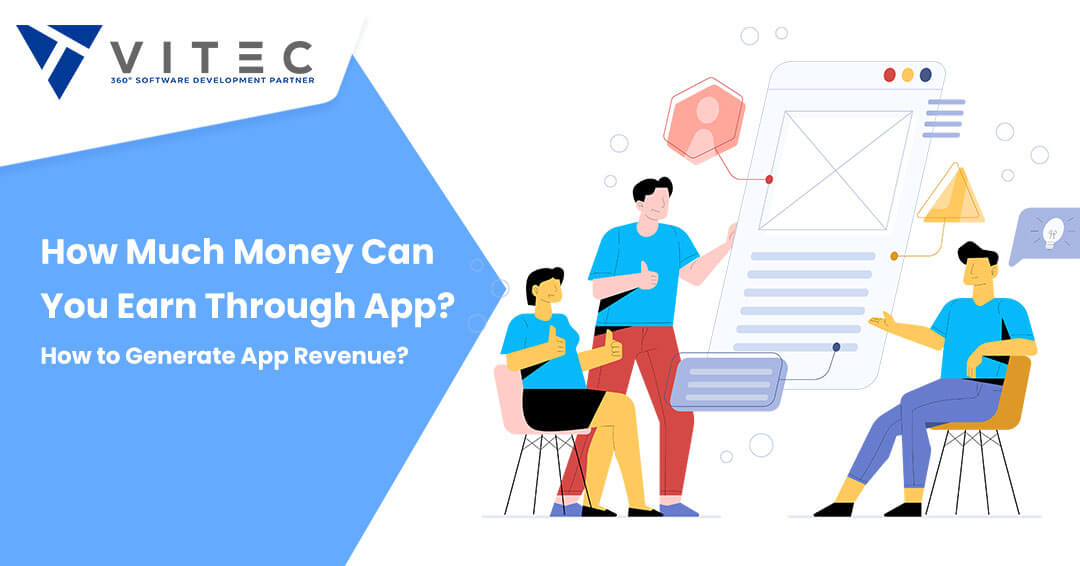 The global mobile app revenue for 2020 is estimated to be $581.9 billion. What’s even more surprising is that it’s expected to register a steep growth and hit $935 billion as early as 2023.

Clearly, there’s a rapidly growing market for mobile apps. To tap into this market, app developers are employing increasingly complex monetization models with varying degrees of success. For instance, the top 200 mobile apps in the market generate a staggering average daily revenue of $82,500. This average drops to a mere $3,500 for the top 8,000 apps. Evidently, there’s a wide gulf between the most successful apps and the average app.

But, don’t let the averages mislead you. Just because some apps belong to your category, that doesn’t mean that they are anything like your app. Their value offering, and monetization model can be entirely different from yours. Merely copying their strategy will not help you replicate their success.

To make money from your app, you must find a unique need – functional or emotional – and address it with a unique app. How you do it is up to you.

Here are some of the standard monetization methods employed by app developers:

Subscriptions are among the most successful monetization models for app developers. The users pay a fixed monthly fee for access to your app’s services. Everyone from streaming services to newspapers to eCommerce businesses has adopted subscriptions as their primary revenue-generation model.

Monetize Your App Through Ads

They say, “When you are getting something for free, then IT is not the product. YOU are the product!”

Facebook, WhatsApp, Google, Gmail, and other “free” digital services have spearheaded a new app monetization model where the users (consumers) are the products. Their customers are not their users but advertisers, who publish targeted ads to these platform users.

Ad revenue has proven to be a successful, albeit relatively small, source of app earnings for developers of all sizes. To realize sufficient income from ad revenue, apps must have a scalable monthly user base. However, its vast popularity has made ad revenue the biggest source of income for app developers.

The premise of premium apps is pretty simple – you have something that offers value to potential users, so they pay to download and use it. However, things are hardly that simple.

Premium apps instantly drive away a large segment of potential users who don’t want to pay for the app, no matter the price. People are used to getting “free” apps for almost everything they need. So, it’s a hard sell to get them to buy an app. Besides, user expectations from paid apps are sky-high. You need to make sure that your app works flawlessly and offers a great experience. Otherwise, you can attract substantial negative feedback.

For these reasons, paid apps tend to cost more to develop. And when you’re ready to launch, it may make sense to have at least a free trial offer to let your users try it.

In-app purchases address a big problem with premium apps – they let users experience the app before making the purchase. Typically, ‘freemium' apps are free to download, but some of the content, features, or experiences are gated. They can be accessed only with an in-app payment. This model is so successful that it’s the most lucrative app monetization model for publishers.

Just like paid apps, ‘freemium' apps must work flawlessly and offer a thoughtfully-designed experience to users. This translates to high app development costs.

Monetize Your App Through Referral Marketing

Referral programs are difficult to create and require the development of multiple tools to track, monitor, and ascertain referral conversions. However, referral marketing produces the most loyal customers. You can promote third-party apps, services, or products within your app and make money when users buy or install them.

Truecaller, the caller ID app, employed one of the most ingenious referral marketing strategies at one point. They not only promoted third-party apps but also offered their users incentives for installing them. Incentives like giving the users limited-time access to premium in-app services within Truecaller. This way, third-party apps get promoted, and users get access to premium features. Truecaller, on the other hand, makes money from referrals while simultaneously giving users a taste of the premium features.

Apps have proven to be an excellent medium for merchandising. You can sell T-shirts, caps, backpacks, stickers, phone cases, keychains, and a variety of other branded products in your app.

Some smart app publishers are using their free app to engage the users and promote their merchandise. Rovio, the maker of Angry Birds, ships a million merchandises to mobile games users every month! It’s a brilliant way to make money off of your app.

If you have a novel app idea, then crowdfunding can give you the monetary push you need. You pitch your idea to your app’s ideal users and make it easy for them to invest small amounts of money in your app’s development. In return, you can give each investor a priority service, which can include access to premium features, or some merchandise.

Bear in mind that the path to crowdfunding is replete with pitfalls. It’s excruciating to promote your crowdfunding project. Websites like Kickstarter, Indiegogo, Patreon, and others can help you. But crowdfunding takes a great deal of time, and requires you to be 100% transparent in your proposal and transactions.

Wrapping Up - What Is The Best Way To Generate App Revenue?

App monetization is a complex and difficult art, but if you nail it, you can post significant app profits from a few thousand to millions of dollars. The potential for revenue in a rapidly growing app market is virtually limitless.

Got an app idea and looking for a matching monetization model? Get in touch with us. 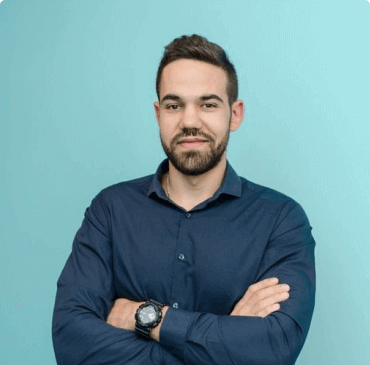